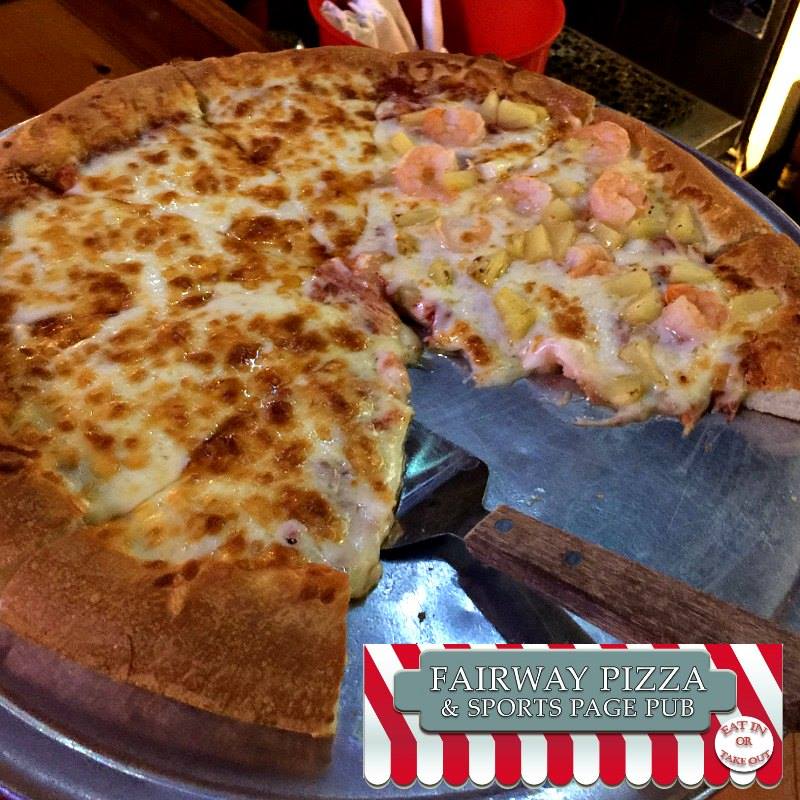 Here at Fairway Pizza, we specialize in Northern Style pizza! We have flavor packed house specials and delicious fan favorites and more so no matter what you’re craving, we’ve got it!

What is Northern Style Pizza?

Most pizza lovers are familiar with “New York Style” pizza or “Chicago Style” pizza but we often have people ask us – what is “Northern Style” pizza?

Well, the fact is that there are MANY more types of pizza than “New York” or “Chicago” style! Each of these terms is used to describe the region a pizza style originated from or is popular in or a characteristic of the pizza (think “deep dish”). Most often the difference in these pizzas lies in the crust.

But what is “Northern Style” pizza?

Northern Style pizza is a type of pizza that originates from Northern Italy.

Many non-Italians falsely believe that the food throughout Italy is similar regardless of where you go. This is simply not true! Both Northern and Southern Italy have unique flavor profiles and traditions that distinguish their foods from each other.

When it comes to pizza, it has its roots in Southern Italy, but that isn’t to say that you won’t find pizza in the North. The difference between the two lies primarily in the crust. In Southern Italy, the traditional pizza style has a thinner crust – sometimes so thin that it looks like a cracker! In Northern Italy, the pizza crust is more breadlike in texture. Southern pizzas are also much more “dainty” with thinly sliced toppings. Northern pizzas with thicker crusts are more likely to have thicker toppings and more of them!

Where Can You Get Northern Style Pizza in Palm  Harbor?

If you’re on the lookout for some great Northern style pizza in Palm Harbor then Fairway Pizza is the ultimate destination! Our prices are fair, our food is fresh and we have something for everyone! Don’t  believe us? Take a look at our menu and see for yourself. Once you’ve picked out your favorite, give us a call at 727-772-7060 and place your order for delivery or drop in and see us for a little time out of your usual routine!