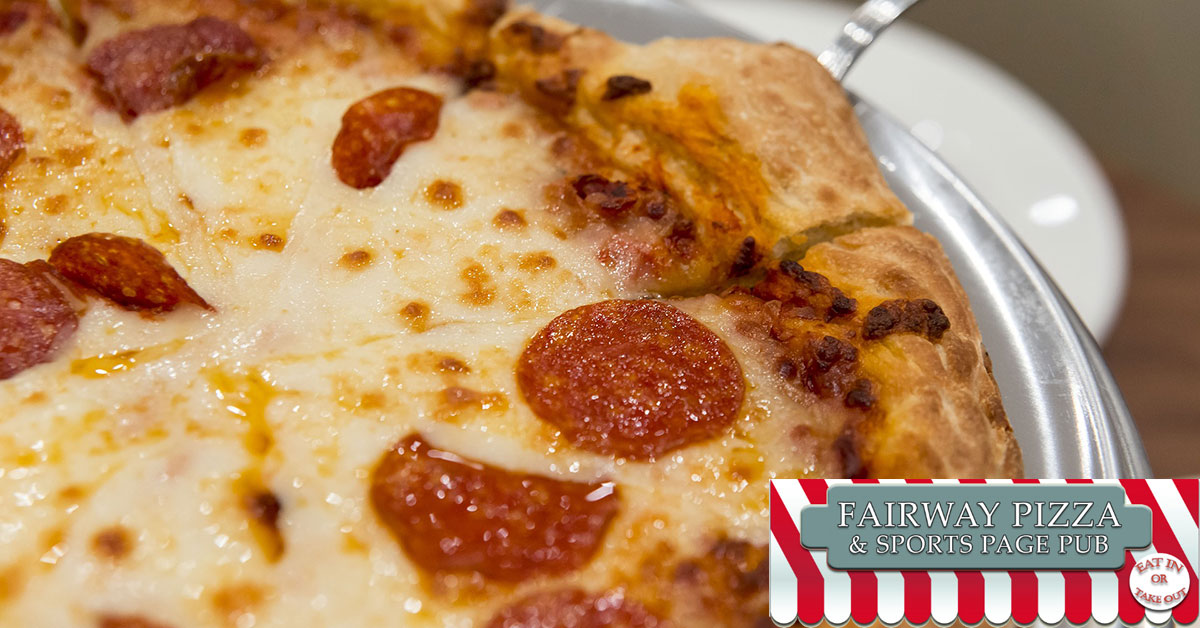 As one of the leading pizza delivery restaurants here in Palm Harbor, we know a few things about pizza. Over the past months, we have shared some of our favorite facts, but today, we’ve got some more random pizza facts that we had to share!

1. When Frozen Pizza First Came Out…

Did you know that when frozen pizza was first released in 1962, it all tasted like frozen cardboard? That’s right, absolutely no flavor at all! It was only once Rose Totino got her hands on this frozen food that it began tasting more like pizza!

2. Britain Loves Pineapple on Their Pizza!

Did you know that the U.S. military has developed a ready-to-eat pizza that is good for up to three years?! Why so long? For our troops, obviously! Having a pizza that can last so long means that soldiers can carry their favorite Italian treat with them when they’re on deployment and they don’t have to worry about it going bad before they get to eat it!

4. Pizza Chefs Have Their Own Language

In 2014, scientists researched the different cheeses commonly used as pizza toppings. What they found was something that most of us pizza lovers already know – mozzarella makes the best pizza topping.

6. There is a Dough Spinning Championship

Did you know that there is a World Pizza Championship where pizza chef teams compete in acrobatic dough-spinning competitions? This is a professional level sporting event and watching these guys in action is simply amazing!

7. Philadelphia Has a Pizza Museum!

Philadelphia has a pizza museum named Pizza Brain that is home to the world’s largest collection of pizza memorabilia! Inside you’ll find all kinds of pizza goodies including a pizza wall clock, a Barbie tossing pizza dough, pizza-loving action figures, pizza blankets, pizza pillows, and just about anything else pizza-related that you can imagine!

Looking For a Great Pizza Delivery Restaurant in Palm Harbor?

If you’re looking for a great pizza delivery restaurant in the Palm Harbor area, give us a call here at Fairway Pizza at 727-772-7060 and we’ll get your order in the works!