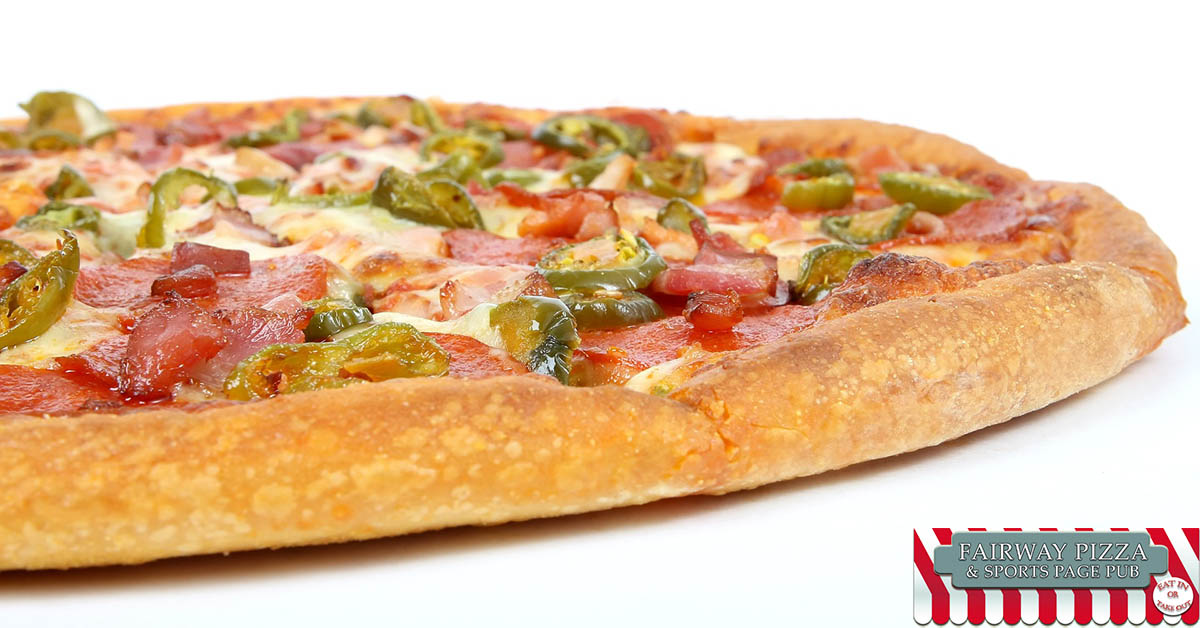 By JohnJanuary 12, 2020General
No Comments

We’ve shared some great pizza facts in the past and today Crystal Beach pizza lovers are sharing some more of their favorite pizza facts with us!

We’ve talked about Lombardi’s – the first pizza parlor in America – before, but what we didn’t tell you is that this place is still open! Locate in New York City, Lombardi’s first started selling pizza in 1905 and if you’re in the Big Apple anytime in the near future, make sure to pay homage with a huge slice!

UNO’s Is Credited As the Creator of the Chicago Deep Dish Pizza!

What we know today as the Chicago deep-dish pizza is credited to the UNO’s pizza chain and was first served up in 1943.

The star, who is best known for his role in Home Alone formed his own Velvet Underground cover band with a pizza theme. Slightly unusual, we know.

The U.S. military recently poured money into the development of a ready-to-eat pizza that can last up to three years when stored properly. The perfect solution for deployed soldiers who are craving a slice of home.

Did you know that pizza makers actually have their own language? Like in many industries, pizza-making professionals have created a number of slang terms which they use in their kitchens. Some examples include “screamers” which refers to mushrooms and “flyers” which refers to pepperoni slices. When it comes to the pizza dough itself, a stretched ball of dough that’s ready to be made into a pizza is called a “skin”.

Cheese on That Pizza?

Did you know that there are four types of mozzarella cheese? This includes:

If you’re out looking for a Crystal Beach pizza joint why not drop in and pay us a visit here at Fairway Pizza? We’ve got all of your favorite pizza picks as well as all of your favorite Italian dishes. Want delivery instead? Give us a call at 727-772-7060 and we’ll take care of it!