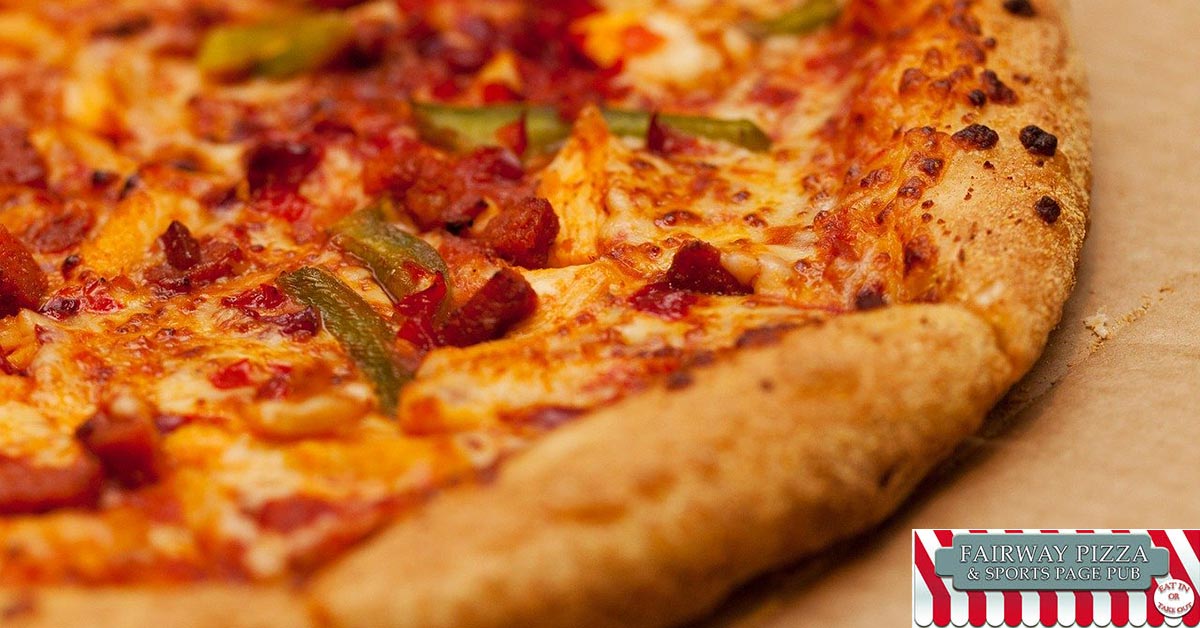 Pizza Near Me Will Never Be The Same: World Records You Won’t Believe!

By JohnJanuary 23, 2020General
No Comments

“I will never be able to look at pizza near me the same way again! ” It’s the usual response from lovers of this favorite Italian treat when they read about these amazing pizza world records! Take a look at them and see what you think!

Pizza Near Me Will Never Be The Same: World Records You Won’t Believe!

Check out these incredible world records, some of them are hard to believe!

According to the Guinness Book of World Records, the largest pizza delivery order ever to be ordered and delivered was 30,000 pies! The 30,000 pizzas were made by Great Kitchens, Inc. in Illinois and delivered by DHL Express to the United States Armed Forces, in Kandahar Airfield, Bagram Airbase, and Camp Bastion, Afghanistan and ordered by PIZZAS 4 PATRIOTS on 04 JULY 2012!

The Most Variety of Cheese on One Pie

The World’s Highest Base Toss

A somewhat peculiar Guinness world record, the world’s highest-altitude pie delivery on land was a delivery made by Pizza Hut Africa and Yum! Brands (USA). The delivery was made at 19,347 ft to the summit of Mount Kilimanjaro, Tanzania, between 5-8 May 2016 and was made to celebrate the launch of Tanzania’s first restaurant in “the Hut” franchise.

The Most Pies Made in One Hour

This world record is held by Brian Edler at the Domino’s Pizza store on North Main St, Findlay, Ohio, USA. On 9 December 2010 Edler managed to make 205 pizzas. Each of the 12-inch pizzas included 14 oz. of pizza dough, between 4.5 and 6 oz of pizza sauce, and 8 to 10 oz of cheese. Edler actually managed to make 215 pizzas, but only 206 of those were deemed acceptable by the judges.

Ever wondered just how quickly someone could eat a pizza with a knife and fork? The answer to that is 23.62 seconds! The record was set by Kelvin Medina in Taguig, Philippines, on 12 April 2015 where he raced against another competitor to achieve the world record.

Looking For “Pizza Near Me” That Satisfies?

If you aren’t looking for the world’s biggest pie but you are looking for delicious pizza, drop in and pay us a visit here at Fairway! We’re located in Palm Harbor, Florida and we serve the best northern-style pies there is with fresh mouthwatering toppings.