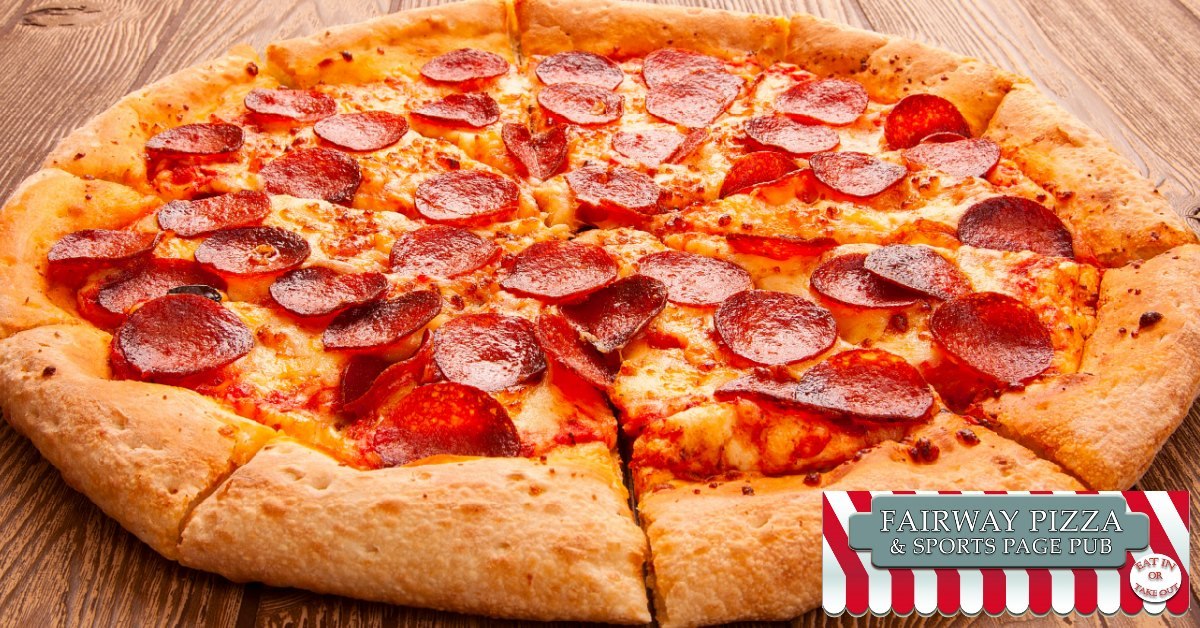 By JohnSeptember 4, 2020General
No Comments

If you’re a true pizza connoisseur then you will know that there are plenty of different types of pizza to choose from:

Of course, you can top these pizza choices with just about anything you like to make it “yours”, but depending on the type of pizza, how your toppings are cut and served on your pizza may differ.

As you know, here at Fairway Pizza we make northern-style pizza, but if you’re one of the many people who don’t quite know what “northern-style” means, we’ve got the answer…

When we refer to “northern-style” pizza, we are talking about a pizza variety that originally comes from the north of Italy. Yes, different styles of pizza come from different parts of Italy!

Aside from its origin, northern-style pizza has a thick crust that has a bread-like texture to it. In other words, it’s a hearty pie! It’s not just the pizza base of this pizza style that’s thick though, the toppings are too! If you’ve ever had a thinner crust pizza, then you know that the toppings are always sliced pretty thinly and laid sparsely on top of the pizza sauce. This is NOT how they do things when it comes to northern Italian pizza! Since we have a nice thick pizza base to support the sauce and toppings, we figure why not lay them on thick? Yes, with our style pizza, you get plenty of your favorite toppings and they’re sliced nice and thick so you know that you’re getting a meal and not just a snack as you do from thinner crust options!

Because pizza with plenty of toppings tends to be heavier and a little bit messy (albeit delicious), you probably won’t see too many people trying to tackle a slice with their hands and you definitely don’t want to try to fold these slices in half! We know – many of you have been taught not to eat your pizza with a knife and fork, but when it’s so loaded with delicious and fresh toppings, you don’t have too much of a choice!

In The Mood For Pizza, Pinellas Park?

If you’re in the mood for pizza and want to try northern-style pizza for the first (or millionth) time, come by and see us at Fairway Pizza! Don’t feel like heading out? Don’t worry, we offer delivery too, just pick your favorite toppings from our online pizza menu and give us a call at 727-772-7060 to place your delivery order!