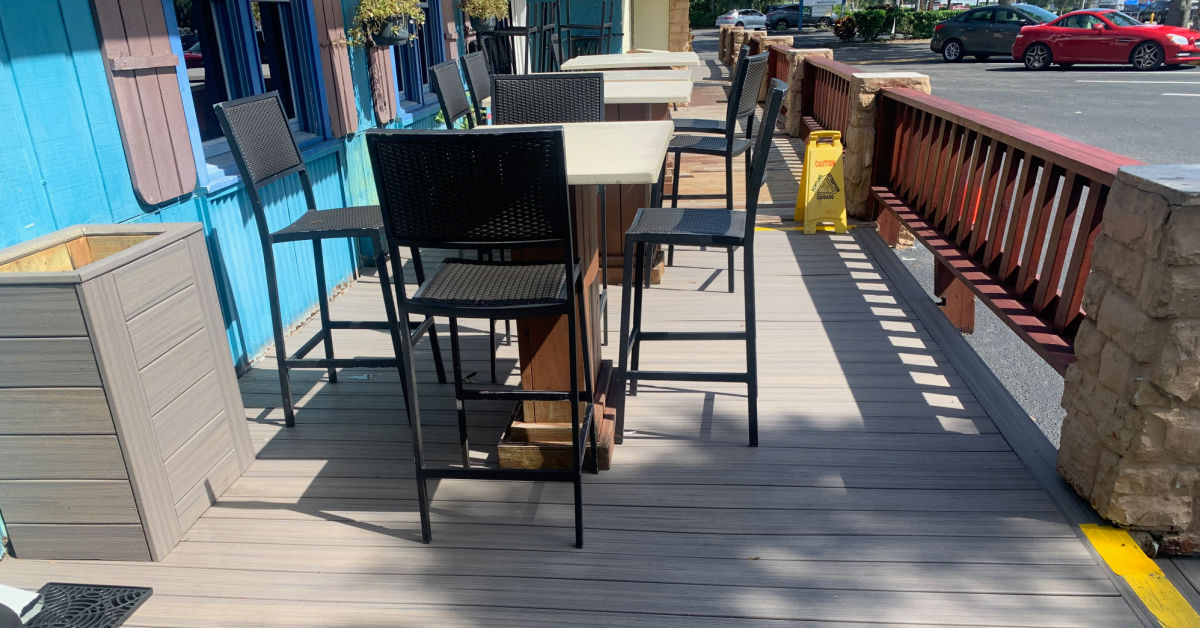 Pizzas Near Me – Understanding The Different Types of Pizza

By JohnSeptember 17, 2021Food
No Comments

When you search for pizzas near me, it’s important to know what kind of pizza you are craving and that means knowing what the choices are! So, here’s what you need to know!

Pizzas Near Me – Understanding The Different Types of Pizza

Northern pizza is from northern Italy and has a breadlike pizza crust with plenty of thick-sliced toppings! Here at Fairway Pizza, we specialize in Northern style pizza!

Sicilian pizza is a thicker crusted pizza whose crust resembles focaccia bread. This pizza is usually cut into squares. Not all Sicilian pizza has cheese, but this style of pizza almost always has fresh herbs and when it does have cheese, it often has a sharper flavored cheese.

Chicago pizza is most often called deep dish pizza because it is a very thick style pizza that has been cooked in a deep pie-style pan. Chicago pizza is a much messier pizza to eat but it has a higher ration of toppings and cheese to crust.

Neapolitan or Naples style pizza is a pizza style that is made with fresh tomatoes, fresh mozzarella and a lighter sauce. Neapolitan pizza can have any variety of toppings and should not be confused with a margherita pizza which can look similar!

California pizza is often referred to as “gourmet pizza” because it was created for a more “upscale” market and incorporates more healthy selections of toppings. Some of the common toppings on Californian pizza include chicken, avocado, artichokes, eggs, and lobster!

Detroit-style pizza differs from other pizza in that instead of mozzarella cheese, Detroit-style pizza uses a mild Wisconsin brick cheese that has the consistency of a creamier Cheddar. Detroit pizza looks similar to a thinner Chicago deep dish style pizza.

You might guess that St. Louis pizza originates in St. Louis, Missouri and it differs from other pizzas in that it has a crust that more resembles a cracker than a pizza crust.  St Louis pizza crust is not made with yeast.

Greek pizza is another different style of pizza where the crust dough is proofed and then brushed with oil and cooked in a metal pan. This type of crust is not hand stretched like other pizza doughs and once cooked, it can be slightly oily.

Pizzas Near Me In Palm Harbor, Florida

Looking for pizzas near me in Palm Harbor? Come on by and see us here at Fairway Pizza in Palm Harbor, Florida! We have the best Northern style pizza there is and we’d love you to come by and give us a try!