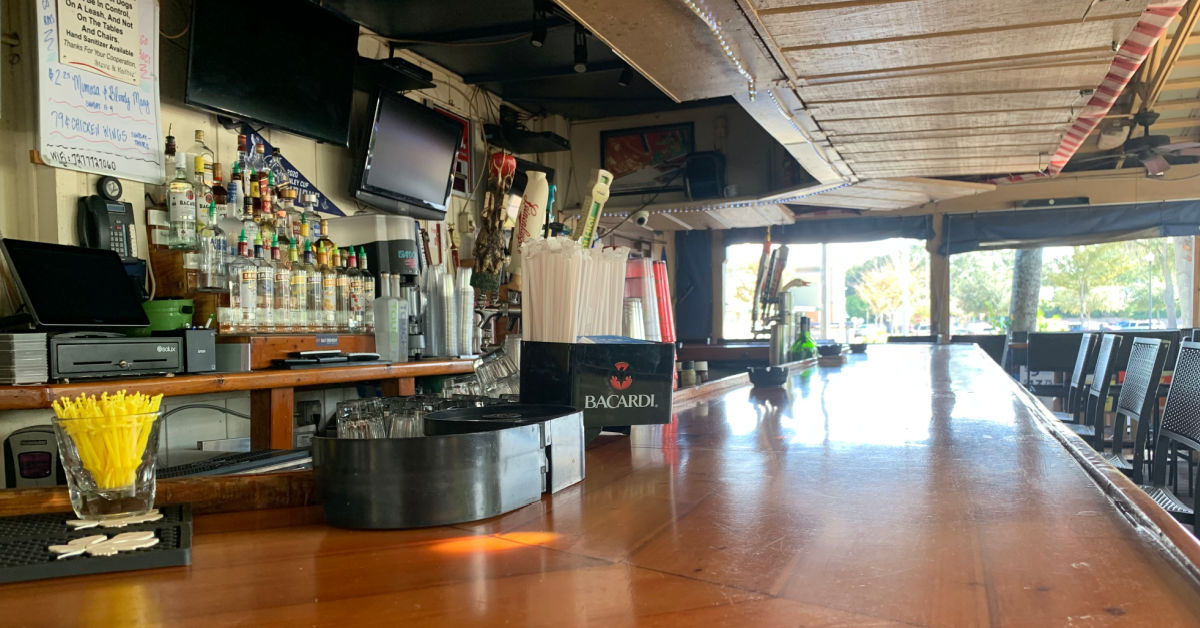 By JohnFebruary 19, 2021General
No Comments

Pizzas are our everything here at Fairway Pizza – that just goes without saying! And here on the Fairway Pizza blog we often share fantastic pizza facts that we run across! Well, today we’re back with more interesting and peculiar facts about your favorite Italian food!

The first ever computer pizza order was placed in 1974. The Artificial Language Laboratory at Michigan State tested the ability of their “speaking computer” to speak by having it order a pepperoni, mushroom, ham, and sausage pizza from a local pizza shop!

In the past, pizzerias have been used as a front for illegal activity. In fact, the longest running American jury trial was the “pizza connection” trial in which a group of mafia members were prosecuted for using their pizzeria as a front for trafficking drugs. The trial lasted from 1985 to 1987! Can you imagine spending two years in a courtroom on trial?

In 2008 a pizza delivery man in Florida was confronted by robbers. With a hot pizza in hand, the delivery man managed to escape the robbers by throwing the pizza at them! He did manage to get away, so pizza saved the day. Can you imagine the cheese burns those guys must have received?!

Did you know that there has even been a pizza-inspired art show? In 2013 the Marlborough Gallery in New York showcased over twenty-five pizza-themed pieces of art. The show was titled “Pizza Time!” and featured traditional art with a pizza theme and some not-so-traditional art too, including one art piece made from real pizza!

Mozzarella’s Compatibility with Pizza Has Been Proven

In 2014, food scientists actually studied how many different types of cheese baked in order to determine what type of cheese is best for pizza. It should come as no surprise that they found mozzarella to be the optimal cheese!

The largest pizza on record  was so mind-blowingly large that it had a diameter of 131 feet and it weighed a whopping 51,257 pounds! That’s a weight equal to around four African elephants…Now that’s a lot of pizza!

Looking For Delicious Pizzas in and Around Dunedin?

If you’re looking for a good pizza for dine-in, take-out, or delivery, we’ve got exactly what you are looking for here at Fairway Pizza! Take a look at our menu and see what makes your mouth water!