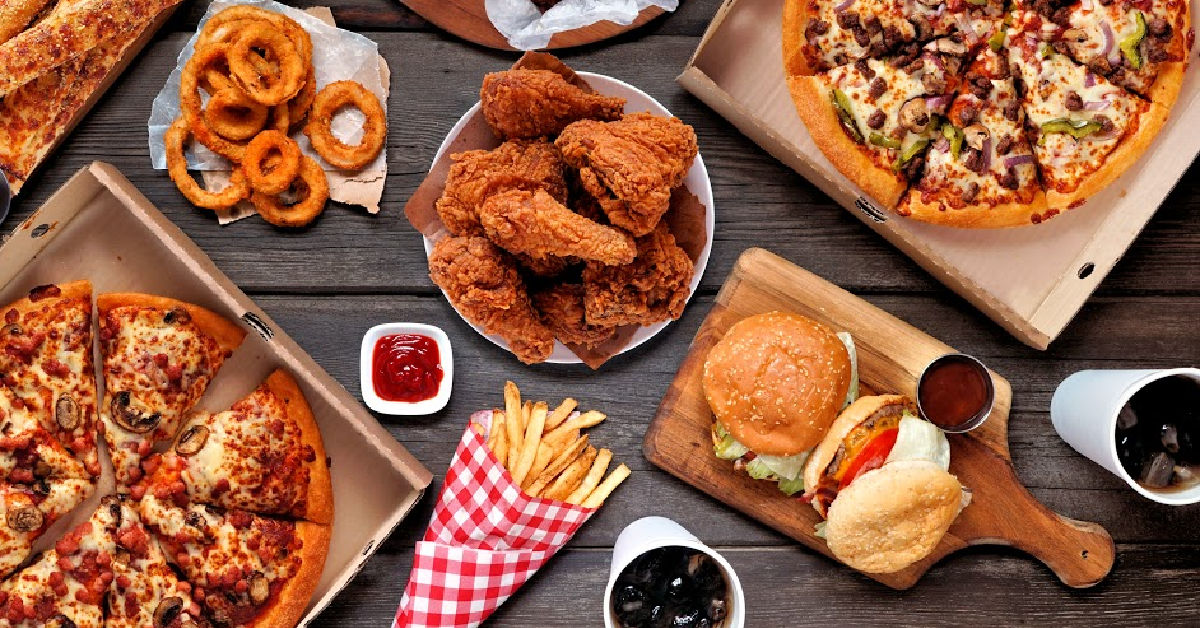 What Is Considered The Best Pizza In The World? It Depends Who You Ask!

What is considered the best pizza in the world? It’s a pretty huge question, don’t you think? We do too, but we also know the answer! It depends who you ask! Allow us to elaborate…

What Is Considered The Best Pizza In The World?

If you were to pick ten people at random and ask each one what the best pizza in the world was, the chances are that they would all give you different answers. The thing is that we all have different favorite tastes, we don’t all want the same pizza crust type…when you look at those two factors alone, there are quite a few possibilities to consider! But, we took a look around and gathered some statistics to share with you!

36% of all pizza slices eaten in the US were pepperoni!

That probably settles that as far as which pizza is best -according to the U.S. at least! 36% – over one third of all pizza slices eaten in the U.S. have pepperoni as a topping!

In case you didn’t believe us, how’s this for a statistic…

252 MILLION POUNDS of pepperoni are consumed every year in the United States!

But, like we said, it depends on who you ask because in Japan, pepperoni isn’t a popular pizza topping at all. Want to take one guess as to what is?

In Japan where fresh seafood abounds, fresh squid is a favorite pizza topping…we wonder how many squid are eaten a year on pizza in Japan…

Now, if you were to go to Pakistan and suggest squid on their pizza, they’d likely decline because in Pakistan, their favorite pizza topping is curry! We’d never even heard of curry pizza until today, but it does sound pretty tasty!

Suggest any of the toppings above to the people of Costa Rica and they will decline your offer too because in Costa Rica, the favorite pizza topping isn’t meat at all, it’s coconut!

Coconut is another one that we haven’t tried before, but it could be pretty delicious if you add on some pineapple…anyone for a Pina Colada pizza?

Offer a slice of green pea pizza to a Russian and they won’t be too impressed because in Russia, the favorite pizza toppings is mockba or a combination of sardines, tuna, mackerel, salmon, and onions alongside red herring. We’re not so sure about this combo either and we certainly wouldn’t want to talk to anyone who had eaten it until after they brushed their teeth!

Looking For the Best Pizza in Dunedin, Florida?

If you’re looking for the best pizza in Dunedin, Florida, drop on in and see us here at Fairway Pizza and Sports Page Pub! We’ve got plenty of great pies to choose from, just order your favorite and we’ll start making it fresh as soon as you order! You’ll find us at Fairway Pizza 2901 Alt 19 Palm Harbor, FL 34683!