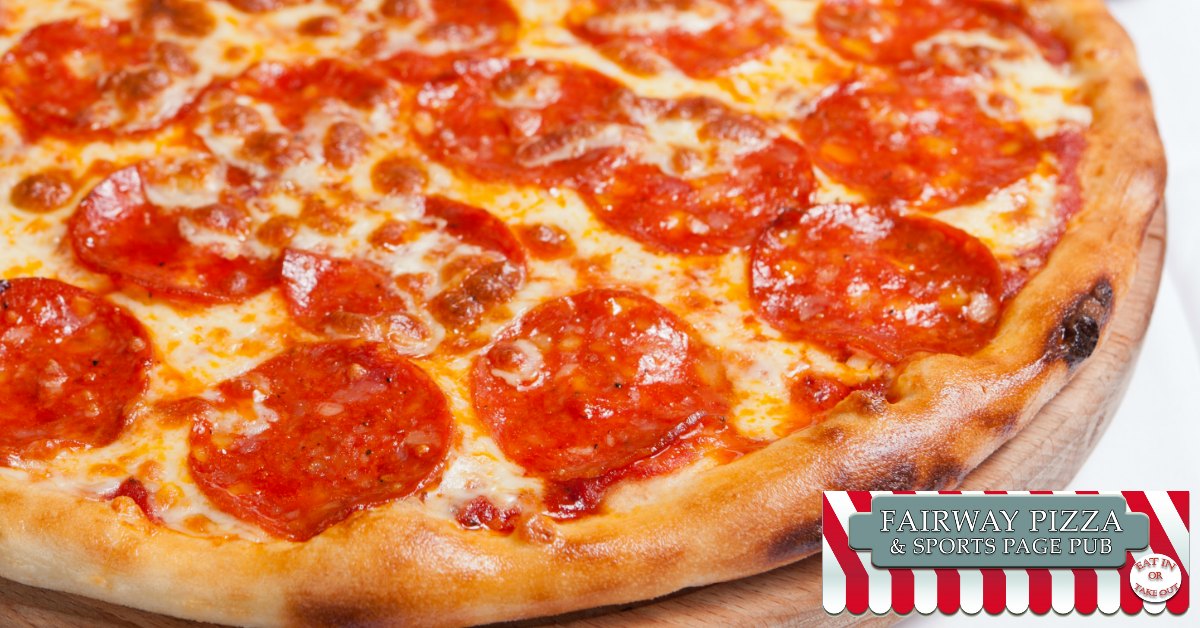 By JohnFebruary 22, 2018Food
No Comments

What IS the difference between brick oven pizza and northern style pizza?

When we talk about brick oven pizza we are talking about the method of cooking used to cook the pizza.

Brick oven pizza is cooked in…you guessed it…a brick oven. This oven uses bricks to maintain high temperatures and a fire fueled by gas, wood, or even coal is used to build this heat. The different types of fuel provide different tastes to the pizza and the naked flame creates a char or crisp crust.

A gas fire imparts less flavor but is clean burning and can char the crust of the pizza.

A wood fire adds a smokey wood flavor to the pizza and can also char the pizza crust.

A coal fire is seldom used because it’s a very messy way to cook in the kitchen, but it can be used to fuel a brick oven too.

Whatever flavor you like with your pizza, we can’t blame you, we can’t get enough of it ourselves and we’ll take it any way we can get it!

If you live in Palm Habor, Florida and are looking for delicious northern style pizza that you won’t soon forget drop in and see us here at Fairway Pizza!