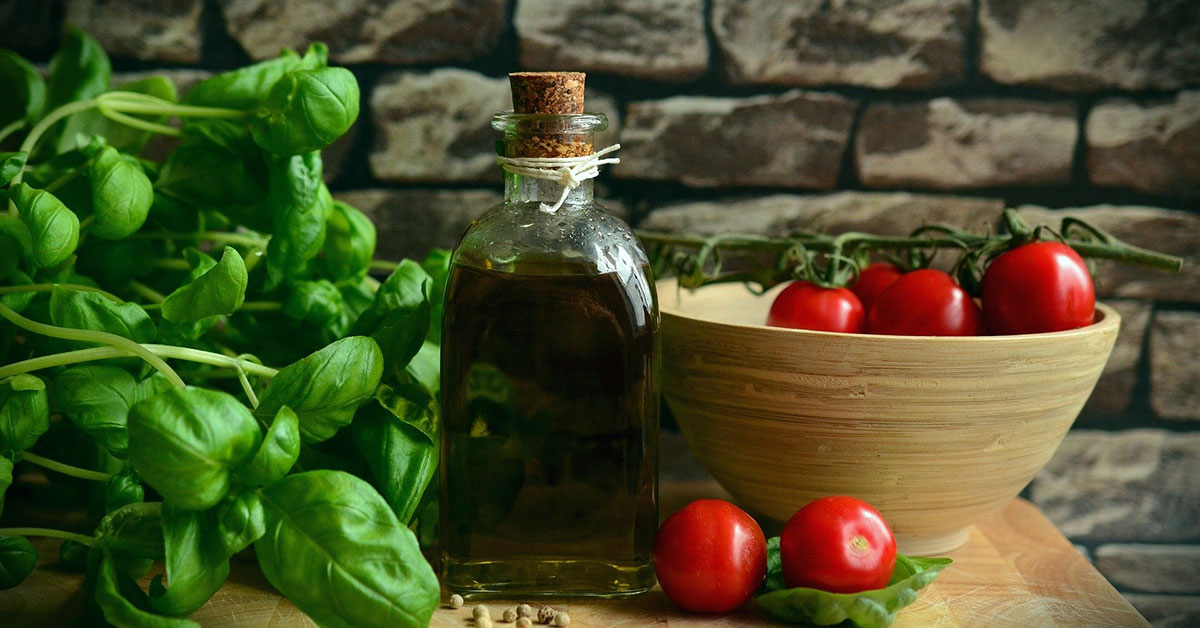 Margherita Pizza: Everything You Need to Know

Everything You Need to Know

Let’s start with the basics – what is Margherita pizza?

Also referred to as “Pizza Margherita”, this is a Neapolitan variety of pizza. Traditionally, this Pizza is made with San Marzano tomatoes, mozzarella cheese, fresh basil, salt, and extra-virgin olive oil.

Over time, in the United States Margherita pizza has come to describe any type of pizza made with freshly sliced tomatoes, fresh mozzarella cheese, and fresh basil. While the traditional “recipe” calls for San Marzano tomatoes, this has become less of a “necessity” in less traditional cultures.

Over the years it has been said that this style of pizza was created for the Italian Queen Margherita of Savoy by pizzaiolo Raffaele Esposito. The pizza is also said to have represented the unification of Italy with the colors of the Italian flag represented – red in the tomatoes, white in the mozzarella, and green in the basil leaves.

This story is a myth, however.

This style of pizza or at least the topping combination of this style of pizza already existed in Naples between 1796 and 1810. While the topping combination already existed, what about the name? It is thought that the name of this pizza originated in 1849. In 1849 Emanuele Rocco described a thinly sliced pizza topped with basil, tomatoes, and thin slices of mozzarella. He described the pizza as having the mozzarella shaped like a flower with basil leaves. The word “Margherita” translates to mean “daisy” which is likely where the pizza actually got its name.

If you’re craving pizza here in Dunedin, come on by and pay us a visit here at Fairway Pizza! We’ve got plenty of pizza options to choose from and if Pizza isn’t your thing, know that we’ve got plenty of other great choices too, just take a look at our menu!